As men, we all love tough, bad ass guys. Guys like Clint Eastwood in Dirty Harry, Robert DeNiro in Heat or Cape Fear, Arnold in Terminator 2, or Mel Gibson in Braveheart.

And while they’re all great actors, they probably aren’t all that tough in real life.

So I found some who are.

Here are 7 guys who have done some amazing shit and have some remarkable stories and I have used their stories for inspiration many times.

There is a good chance you haven’t heard of any of them, but they all can put some perspective into our lives. 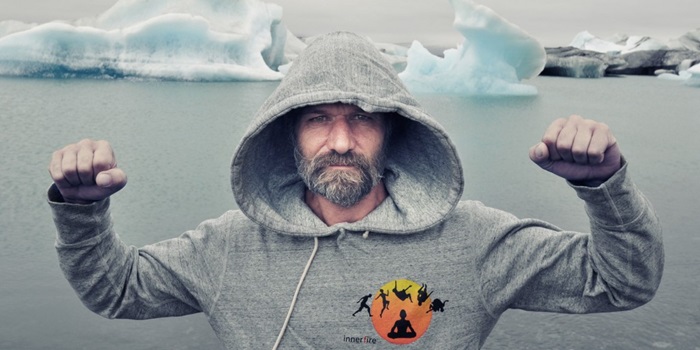 Also known as “The Iceman”, Wim is a freak of nature and somehow doesn’t get cold. His exploits have taken him to the coldest places on Earth and he has even climbed Mount Everest in only a pair of shorts.

He now travels worldwide and shares his story and message that the human body and mind can accomplish so much more than we think. His program called the Wim Hof Method, teaches people to become the best versions of themselves while supercharging their immune systems and vastly improving their health and wellness.

This video shows what he’s been able to subject his body to and why scientists thought it was impossible..until he did it. 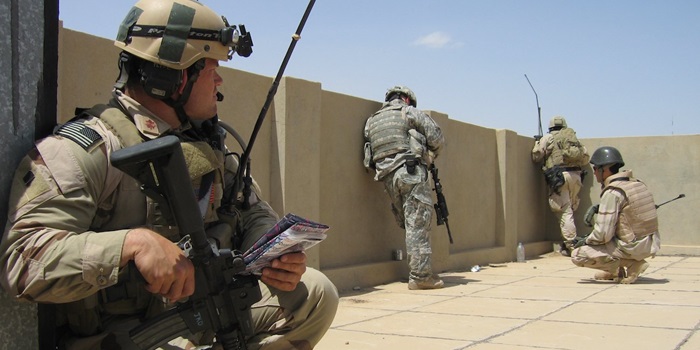 This guy is a beast. Just looking at him and you know he can fuck some shit up. Jocko spent 20 years in the Navy SEALS, led a team (including American Sniper Chris Kyle) in the Battle of Ramadi, and has received the Bronze and Silver Star. He is also a Brazilian jiu-jitsu black belt.

In short, don’t mess with him..

He retired from the military in 2010 and is now a speaker, Podcaster, author of the book Extreme Ownership, and runs a business called Echelon Front where he teaches leadership, field training, and other services.

He’s also done two Podcast interviews with Tim Ferriss and both are worth a listen. Find them here and here. 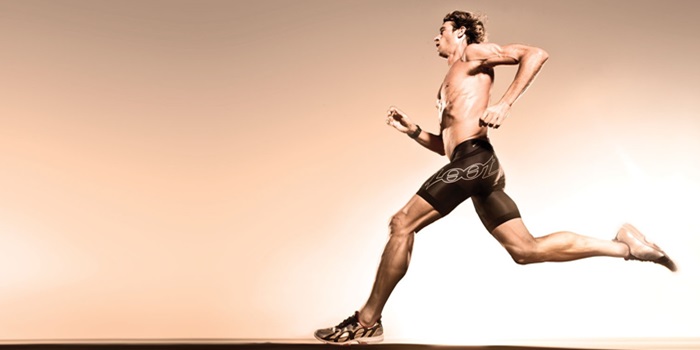 Rich is a man I admire a lot because he chose a life of health and happiness and over grinding it out in the rat race. He had struggled with drugs and alcohol and as a fat, overworked attorney, wasn’t happy and was slowly dying.

He had an epiphany right before his 40th birthday as he couldn’t even make it up a flight of stairs. He then turned his life completely around, adopted a new diet and mindset, and went to work.

He is now considered one of the fittest men on earth.

His story is inspiring and he now runs a very popular Podcast called The Rich Roll Podcast.

Here are his 10 rules for success. Pretty good stuff. 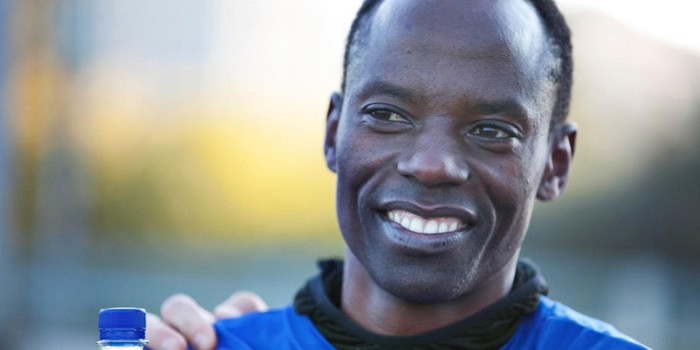 Gilbert has a fascinating and yet tragic story. During the Burundian Civil War in the early 90’s, Gilbert and other classmates who were part of the Tutsi tribe were rounded up by members of the opposing tribe, the Hutu.

All of his classmates were killed either by machete or by being burned alive, but Gilbert laid among the dead for 8+ hours, suffering 3rd degree burns all over his body, and made his escape.

He now lives in Texas and is a running coach and spend his days with his family, speaking all over the world, and doing what he loves most; running.

If you have a few minutes, watch his story, it’s incredible. 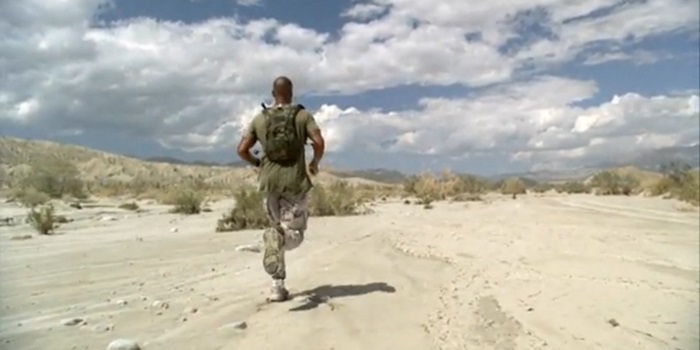 This dude is no joke straight up. He is a Navy SEAL, ultra marathoner, triathlete and in 2013, had set the world record for most pull-ups in a 24 hour period with 4,030. Talk about dedication!

He is the only member in the U.S. Armed Forces to complete SEALS training, U.S. Army Ranger School and Air Force tactical air controller training and this video talks about his daily routine and the sheer volume of mental and physical training he does.

He’s recently started posting on Instagram and can be found @iamdavidgoggins. Definitely worth following. 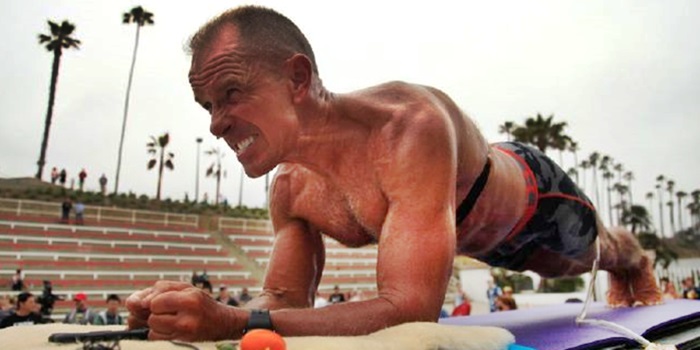 George Hood is one seriously determined and driven man. He’s a Marine and an 8 time world record holder in feats such as jump rope endurance, most hours logged “spinning”, and plank holds.

So for all us guys who are younger than that, we have no excuse! 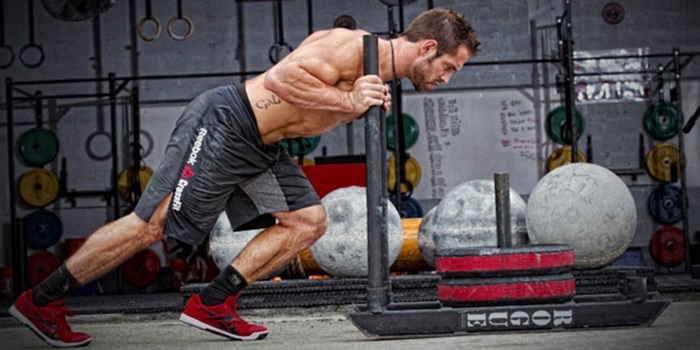 Say what you will about CrossFit, but this guy is a fucking machine. If you’ve never tried CF, it’s hard. Really hard. And this guy keeps winning the annual CF Games. He won the title of “fittest man on Earth” in 2011 through 2014 and now runs a CF box in Tennessee.

His dedication to being the best is awe inspiring and this video sums it up pretty well.

Personally I’m torn on the whole CrossFit thing but this article, Why CrossFit is Awesome and Also Kinda Sorta Sucks Balls, by Rob Sulaver is spot on.

So take some time and read and listen to all of these stories, it just shows us how far we can push and what we can accomplish when we set our minds to it.

If any of these guys can do it, so can you! 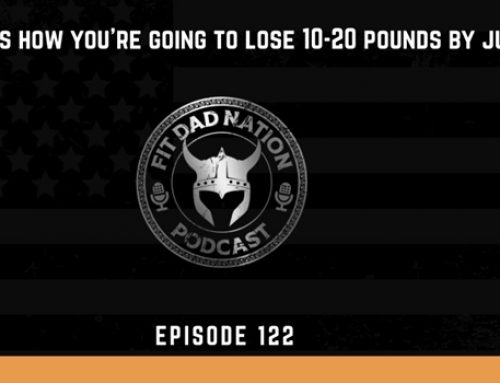 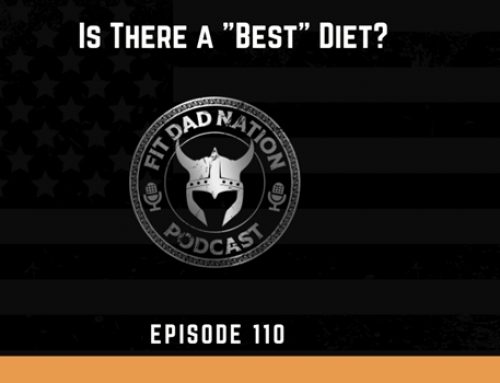 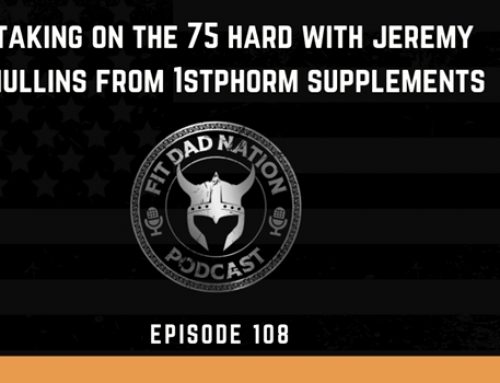 Taking On The 75 Hard With Jeremy Mullins From 1stPhorm Supplements

Taking On The 75 Hard With Jeremy Mullins From 1stPhorm Supplements 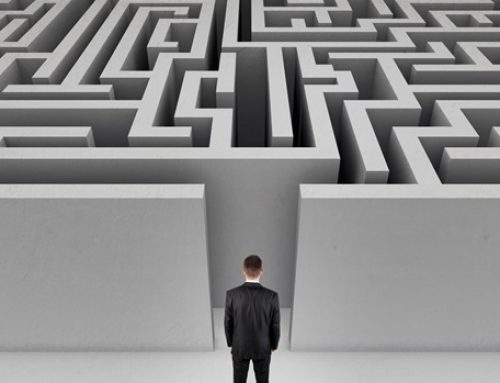 This Is Why There Is So Much Confusion About Fat Loss

This Is Why There Is So Much Confusion About Fat Loss 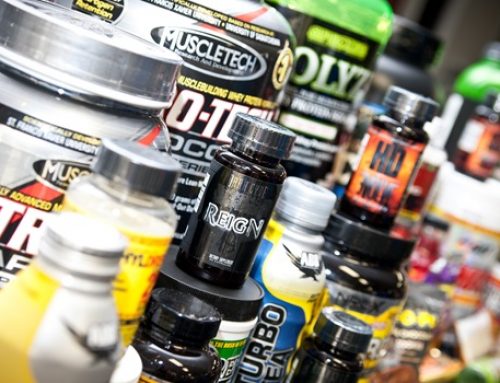