The term “dad bod” has been thrown around a lot in the last few months and when I first heard of it, I wrote a post called If The Dad Bod Is What Men Want, Then I’m Out Of A Job to express my anger with the ridiculousness of the whole concept.

In its simplest terms, a “dad bod” is a body that says that you are OK with looking like a pile of mush or put more eloquently by Dom Mazzetti, like a melted ice cream cone. It’s not about being fat, it’s more about not having muscle and having a total disregard for your health.

But here’s the problem I have: Most of you already understand why you need to get rid of that flabby dad bod, but very few of you will actually do it.

Why? It takes work and a lot of it.

But I can’t reiterate enough the importance of not succumbing to the lifestyle that supports the dad bod movement. It fucking pisses me off and as a fitness coach and father, I can’t just let it go.

There are a ton of them, but I’m telling you the seven most powerful reasons you need to fight the dad bod with everything you’ve got.

And although you don’t really need to to hear “why” you need to get fit, because you already know that, it is important to list these because you may not really know the deep, emotional reason it’ so important.

Here are 7 legit reasons you need to to drop your dad bod, starting today:

1) It will kill you, eventually. 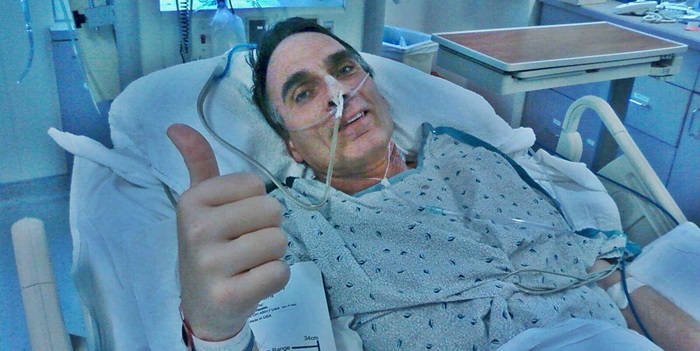 Yes, the dad bod is soon going to be synonymous with Type 2 Diabetes, high blood pressure, heart disease. While it may be “cool” right now and getting lots of positive attention on social media, it’s just a matter of time before the fad fades away and reality sets in.

Eating pizza, nachos, fast food, and beer all the time might sound like fun (and it is), but it has zero positive effects on your body. Sure it feels great to eat all that shit, but in the long run, it will come back to haunt you.

I don’t think trying to be perfect with eating and training is healthy either and think there is a good balance between living a healthy lifestyle and enjoying your life.

Just keep in mind that abusing your body will eventually rear its ugly head in the form of something negative.

2) You will have far less success getting laid.

One of the main reasons we have such a strong desire to get fit is so we can look good. So good, in fact, that we will be found highly attractive by the opposite sex.

Many of you are single dads and at some point, dating and sex will become important again. Being a shallow douchebag just looking to get laid is not what I’m talking about here. For that, it doesn’t matter what you look like because your main concern is just sticking your dick in something.

I’m talking about the natural confidence that comes with being lean and fit and the effect it has on your ability to meet (and eventually sleep with) women. This leads into the next section..

3) It will destroy your confidence. 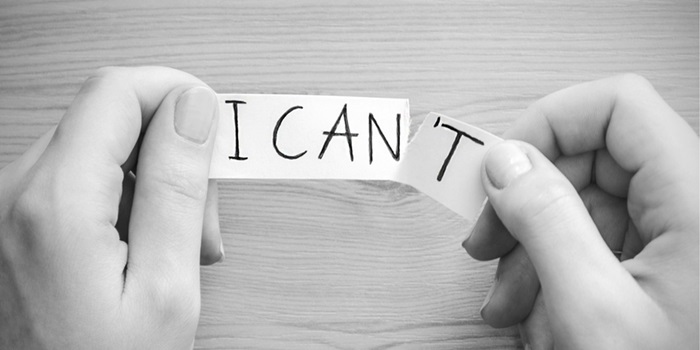 Confidence is easily lost and very hard to gain. Growing up, I had no confidence and that lasted until I hit puberty in my late teens (don’t judge, I was a late bloomer). And it wasn’t until I started working out and getting fit in my twenties that I started to build confidence.

I ended up going in the opposite direction soon thereafter and became a narcissistic asshole. Just ask any of my old friends..

Anyway, I carried that confidence into my marriage and then proceeded to lose it all over the next eight years. It was from a number of things, but one of the biggest was that I stopped caring about my body or looking good. Bad move.

Only now, three year after my separation, can I say that I feel confident again. And believe me, a lack of confidence is terrible for all aspects of your life. My career suffered, my relationships suffered, and I was a chronic underachiever.

Don’t let that be you.

4) It promotes laziness and apathy.

Hey, I’m all for chillin’ on the couch and doing nothing. For a while. But that’s more of a needed mental break from working hard all the time than a habit.

Getting into the laziness habit is a killer. Seriously. It can kill all your ambition and will lead to worse habits, including procrastination. Putting off all the things you need to do in order to do the things you want to do is the fastest way to mediocrity.

When you stop giving a shit about what you look like or how you feel, it’s a scary thing. How can you excel at anything if you don’t care about the basics?

For college dudes (who the term dad bod was initially directed towards) , I don’t give a shit. I’m looking at guys in their thirties and forties who are letting themselves go and I want to put a stop to it.

That’s the reason for this site and why I do what I do here.

5) It teaches your kids the wrong things.

I know you all want to be good role models and be the best dads you can be. Of course.

Childhood obesity is at an all time high and it has as much do with what they see at home as it does with what they are learning on the outside. When your pantry is filled with sweets, snack foods, and garbage, what is that telling them?

When you take them to McDonald’s three times a week because it’s easier than cooking for them, what does that tell them?

I’m not telling you anything you don’t already know, but most of you are still doing these things anyway. Why? Routine. Habit. Comfort. Ease.

Start to show your kids how to be healthier and why it’s important. For example, I would never tell either of my daughters that I eat well to avoid getting fat. I don’t want them associating food with weight, body image, and peer acceptance. I tell them we are eliminating sweets because it makes us tired and we’ll have less energy to do fun things.

Plus they will naturally gravitate towards doing healthier things when it’s what we’re doing every day in our own lives. They pick up everything we say and do, don’t forget the power that has over their future. 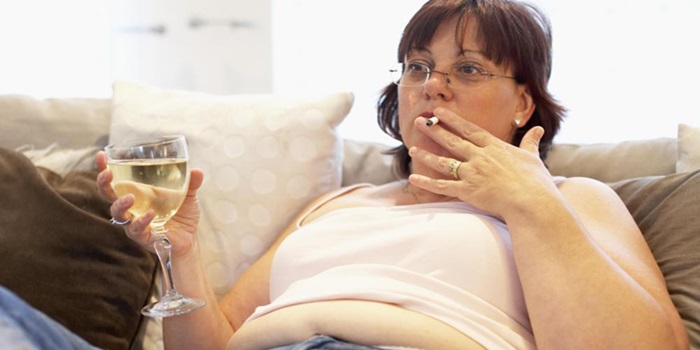 In my experience, the type of woman worth dating is one who not only cares about what she looks like, but what her quality of life is like as well.

A woman who finds fat, lazy guys attractive is not one that I would find attractive. Do you want a woman with low standards that is willing to date a guy just because he shows interest?

Or would you rather find a woman who takes pride in herself, her appearance, her health, her job, and her lifestyle? The choice is clear to me.

I mean, do you really need a woman who is cool with sitting on the couch playing XBOX and eating wings 10 hours a day? That might sound like a dream woman for a day or two, but then what?

7) It’s what average people do and you don’t want to be average.

But unfortunately, very few of us will actually prove it. Instead we will live by the status quo and wade our way through life. We will spend our best years working jobs we hate, being in relationships that are toxic, and eeking out an existence.

That’s no way to live.

Why not up the ante, grab your balls, and live life with passion and abundance? Wouldn’t that be something?!? It can and does happen every single day, just not to you. It’s your job to change that and it starts by making better decisions and a willingness to be better than average.

You can do it, I promise.

Do You Have a Dad Bod?

Let me know in the comments if you have a dad bod and what, if anything, you are doing about it.